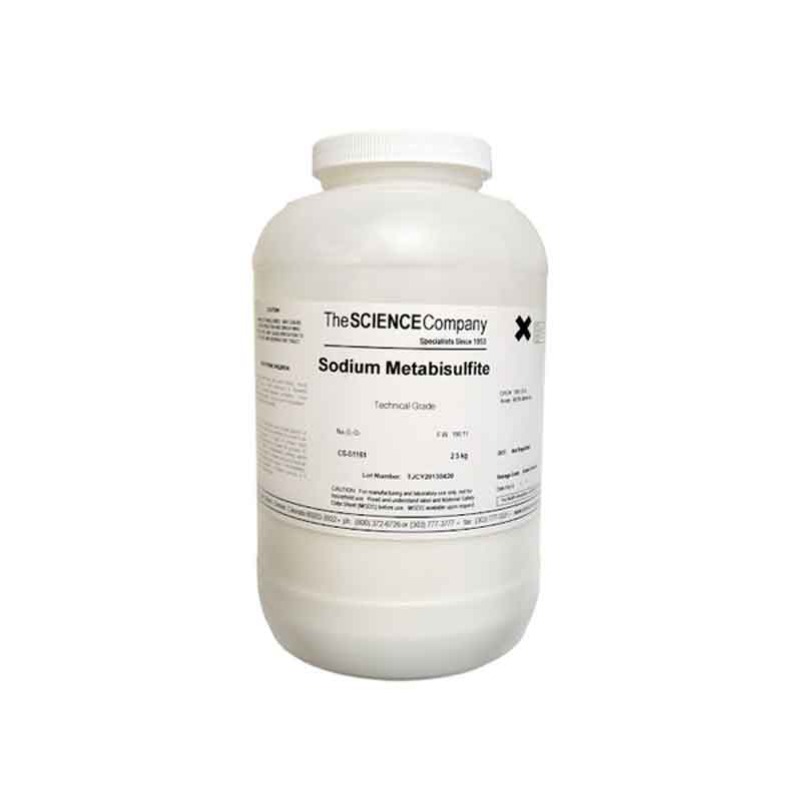 Estimated Shipping Time: Deliveries take up to 4-5 days after you place your order.

Report This Item
সোডিয়াম মেটাবিসালফাইট বা সোডিয়াম পাইরোসালফাইট রাসায়নিক সূত্র Na₂S₂O₅ এর একটি অজৈব যৌগ ₅ পদার্থটিকে কখনও কখনও ডিসোডিয়াম মেটাবিসালফাইট হিসাবে উল্লেখ করা হয়।
Sodium metabisulfite or sodium pyrosulfite (IUPAC spelling; Br. E. sodium metabisulphite or sodium pyrosulphite) is an inorganic compound of chemical formula Na2S2O5. The substance is sometimes referred to as disodium(metabisulfite).
Country Of Origin: China
Sodium metabisulphite is used as an antioxidant agent in many pharmaceutical formulations. It is extensively used as a food preservative and disinfectant. It has been demonstrated that sulphite exposure can affect some organs. Curcumin, the main element of Curcuma longa, has been identified to have multiple protective properties. The present study extends the earlier works to quantitative evaluation of the effects of sulphite and curcumin on the heart structure using stereological methods. In this study, 28 rats were randomly divided into four experimental groups.
The rats in groups I to IV received distilled water (group I), sodium metabisulphite (25 mg/ kg/day) (group II), curcumin (100 mg/kg/day) (group III), and sodium metabisulphite+curcumin (group IV), respectively, for 8 weeks. The left ventricle was subjected to stereological methods to estimate the quantitative parameters of the myocardium. A 20 % decrease was observed in the total volume of ventricular tissue in the sulphite-treated animals compared to the distilled water treatment (P < 0.02).
Also, the volume and length of the capillaries were reduced by 43 % on average in the sulphite-treated rats in comparison to the distilled water-treated animals (P < 0.02). However, no significant change was seen in the mean and total volume of the myocardium and the cavity and diameter of the capillaries after sulphite ingestion. Treatment with curcumin did not protect the animals against the structural changes of the ventricle. Sulphite, as a preservative food agent, reduced the length and volume of the ventricular capillaries and curcumin could not protect them. 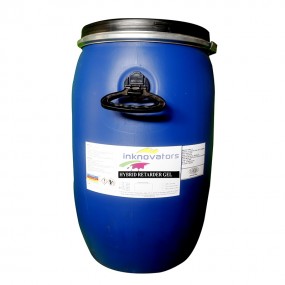 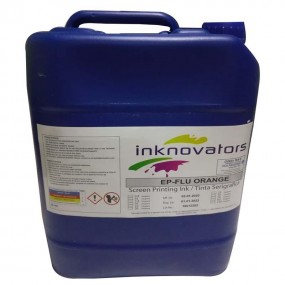 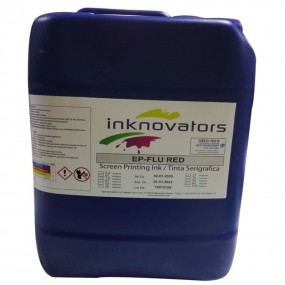 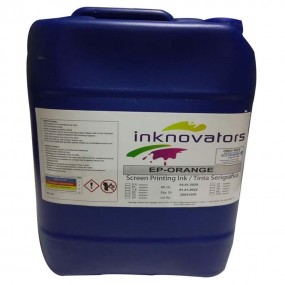 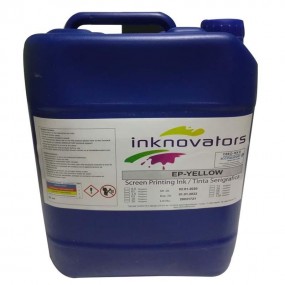 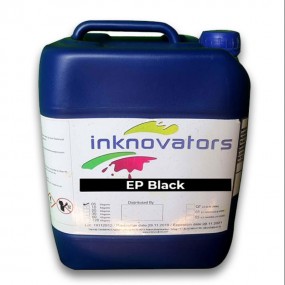 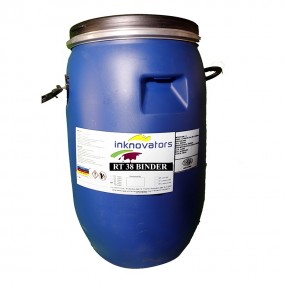